Unusual use of VrayDistance map – Using shapes as a masks

Recently I came with an ide how I can use VrayDirt map to create masks for different materials that should show up on one geometry. Example below show how you can use it for roadmarking, which have been struggle to convert into geometry from splines, projected on the road surface. By using VrayDirt whole process is much easier and quicker. 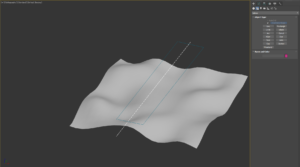 First you want to create instance of those splines: 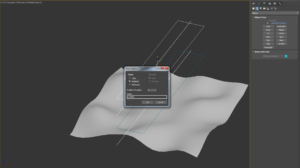 Then you want to make those instances into references, that means whatever modifiers you will add in the reference they wont show up in the original spline, but if you modify original spline then it will affect reference, and new spline will be processed by modifiers stack. 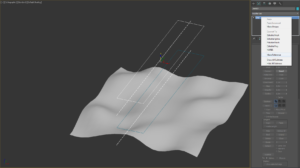 Now you want to add extrude modifier for both of the references, value have to be adjusted in the way, that you will be 100% sure it goes through the surface you want to project the spline on. It depends on the project, and how far your original spline is from the surface. 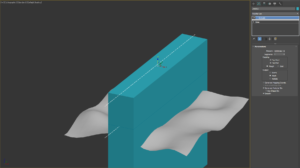 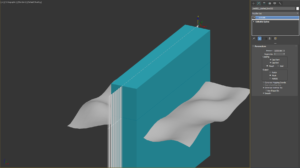 Now you will have to set up whole thing in the materials editor, lets say those are your materials for ground, road and road markings: 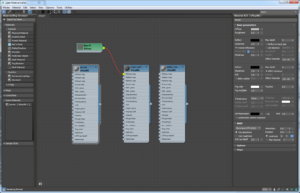 You will need VrayDirt for each spline 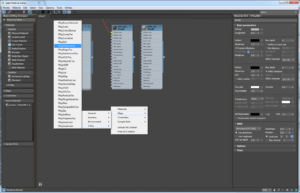 And as you are interested to make a mask inside the area that spline defines you should use setup like this: 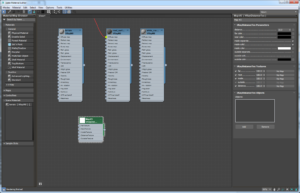 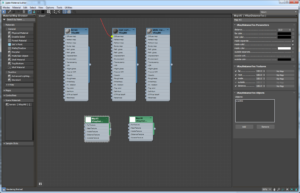 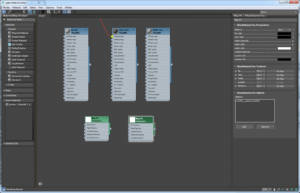 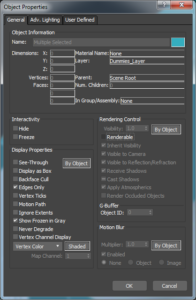 Once its done, you can create new layer, add references to it, and hide the layer 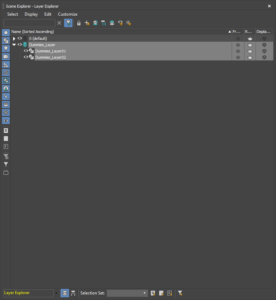 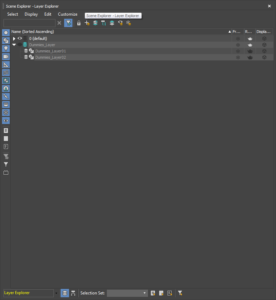 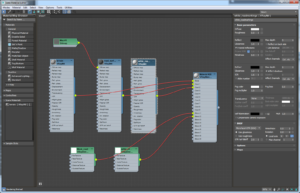 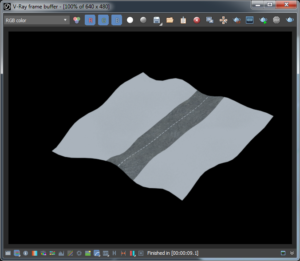 Lets simulate by using FFD modifier, that your client requires update and he sent you new splines for road markings. Using this technique you will have to just attach new splines to previous one, and delete the old ones. Reference on hidden layer will update automatically 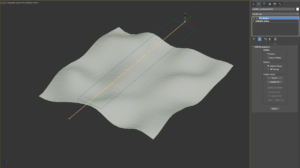 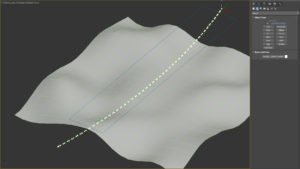 You can create more “coats” depending on your needs, for example lets add some puddles 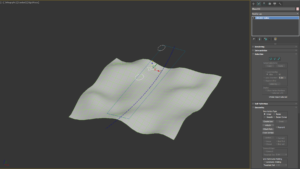 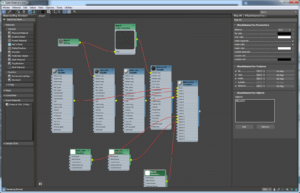 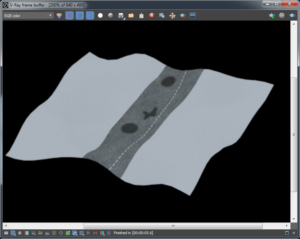 If you want to have ridiculous ammount of puddles? – not a problem, just edit the spline and render again 😉 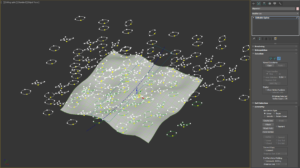 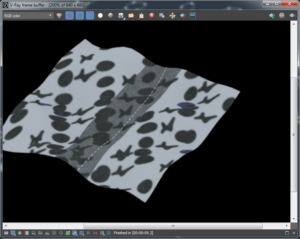